Safari, Kilimanjaro, Zanzibar everything you dream with Udare Safari

Udare Safari is one of East Africa’s original safari companies owned by Tanzanian  For the past 3 years we’ve  operated our outstanding safari in  remotest corners of Tanzania. Over the years we’ve built a reputation for quality that we’re proud of.

He is the founder of Udare Safari Co Ltd which formed in 2014.

He was born and raised at the base of Mt. Kilimanjaro.

He went to a guiding school where he spent most of his time studying about wildlife Managements and after that he worked as a porter in Mount Kilimanjaro and later safari guide.

He is in love with tourism since he was young.

Beside his work for Udare Safari Co Ltd he play’s an important role in local policy and he is a great supporter of our activities for the local community. His favorite part of his job is to offer the most exciting, personal and reliable tours through East Africa and provide unforgettable safaris. 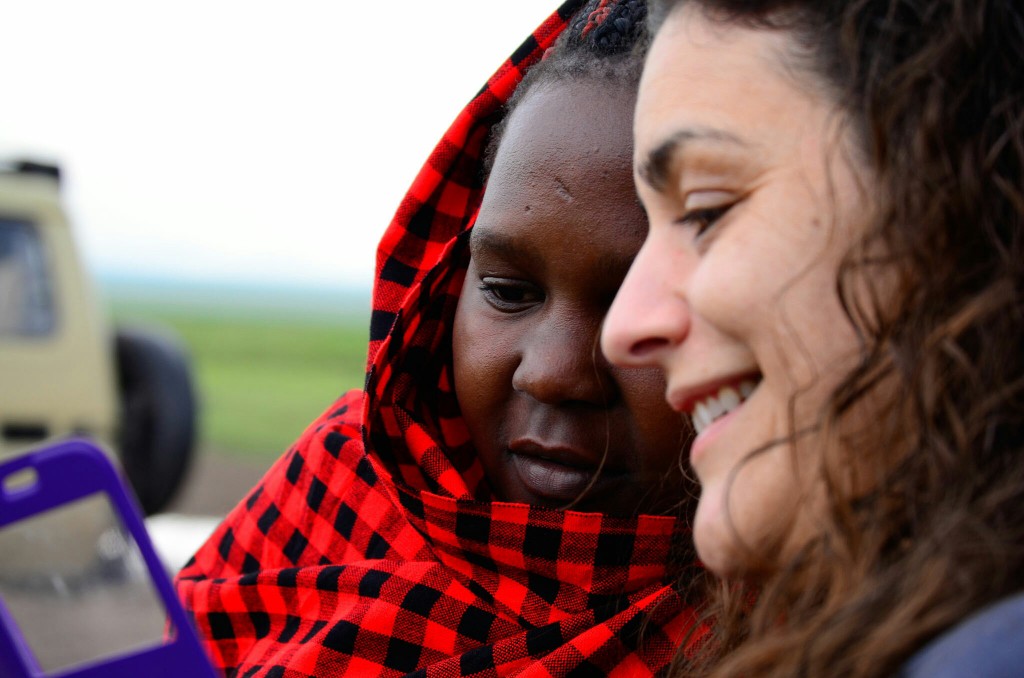 Colleta and Nuria. By Laura

She is the Co-founder of Udare Safari Co. Ltd

She was born and raised up at the base of Mount Meru.

Since she was young she was interested at  Flora and fauna. She went for primary school in Tanzania and later in Kenya. After finishing  her schooling firstly in Tanzania and Kenya.  She went to Tourism College studying wildlife management.

She is one of the few woman’s who are  Expert Safari Guides in Tanzania and Kenya. Her language skills she is fluent in Spanish and English.